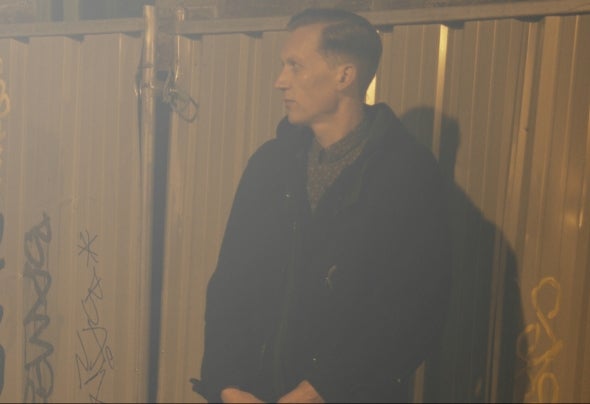 Epistrophe ‘EP’ Smith's style fuses live improvisation with electronica. Sub bass, crunchy snares, lots of clicky noises and a barrage of cymbals provide a foundation for the live instruments – double & electric bass, guitars and keyboards. Music has changed quickly over the last century and accelerated feverishly with the advent of computer technology. There are so many styles out there, for EP Smith to pick one would be utterly impossible. Instead he chose to embrace a music concept brought to prominence through bebop in the early-mid 1940’s with pioneers such as Charlie Parker and Dizzy Gillespie. Bebop is a style of jazz characterised by among other things – improvisation, and it was the improvisation aspect that resonated with EP Smith. On stage you’ll find him standing behind his brown leather suitcase meaningfully perched on a modified keyboard stand. The case lid is up, cables spilling out, and hidden by the retro exterior lies all manner of electronic components, controllers and samplers. He can be found dancing back and forth next to his beautifully crafted electric double bass which stands upright next to him. There is intense concentration on his face as he feverishly manipulates the controllers, producing interesting pops and clicks that jaunt along with the underlying beat. The line between electronic and live instruments are purposely blurred in parts, but in others the acoustic tones are heard clearly. Melodic phrases flicker past as the hypnotic loops create an intricate soundscape.