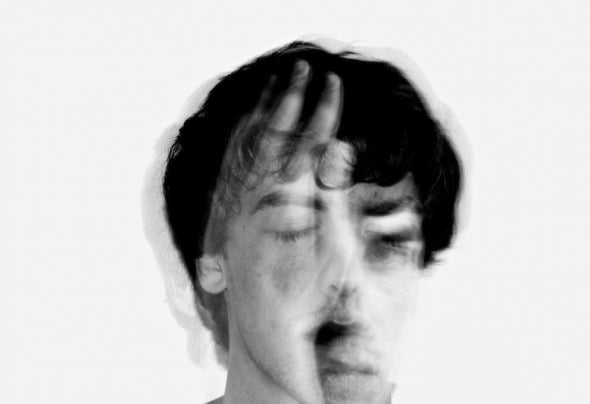 “I want to make meaningful music, music that has a story and takes the listener on a journey. Finding the line between club and listening music has always been one of my goals. If I can make people dance and think at the same time then I know I’m doing something right.” Says the young Scott at the forefront of his musical explorations.As a child of the Scottish countryside, Nick’s imagination has always preceded him. T he make believe tales from his youth never left his mind and such creative thinking continues to shape his music today.Son of a musician, Nick spent his childhood surrounded by weird and wonderful sounds. With a wide appreciation for many different genres, Nick’s first forays into music creation began with a guitar.After an introduction to music production and computer programming, it was a natural progression for Nick to move into electronic music.October 2011 saw Nick’s debut release RIDE THE SNAKE on Pulsewith Records. In 2012 he won the Sebastian Leger remix competition and decided to move to Berlin. At the end of 2012 the local Berlin label Keller picked up his tribute track to the city: MONSOON.More recently, Nick has spent a significant amount of time in New York. During his last stay, Nick released his debut solo EP on Herzblut Recordings entitled ANCIENT SEQUENCE. After 9 months away, Nick is now back in Berlin and is picking up exactly from where he left off. His latest track SELF REPAIR was just released on Traum Schallplatten as part of TOUR DE TRAUM VII.With a new Ep coming out in January 2014, Nick is starting the year as he wishes to go on.