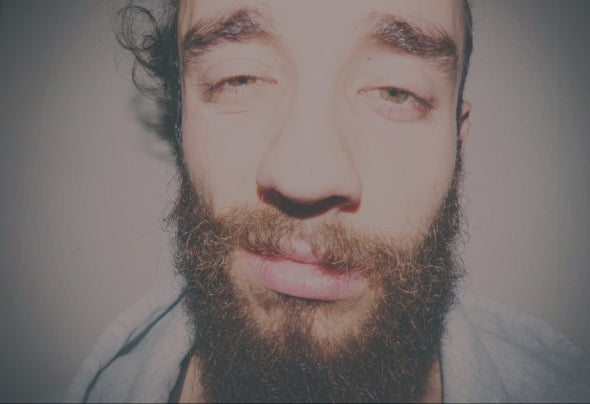 Bryan Matthz is a Spanish sound enthusiast and big fan of waves and vibes, based inBerlin (DE), being active since mid 2000.As an electronic musician, he has been playing in clubs for the last 9 years and he is creating music in many different ways inspired by his experiments, but under the same aim of giving a certain deep experience to the listeners.As a Telecommunications, Sound and Image engineer, he has been involved in creating analog and digital electronic devices, sound and image software, live performances andnoise music through circuit bending and chiptune.His art work is connected with the sounds of daily-natural phenomena and sounds of unexpected chaos and noise caused by electromagnetic signals. Feelings caused in humans and sensations in the things are his principal curiosity.Bryan works with all the disciplines that carry waves and is specialized in sound and image, experimenting with different performances in these fields. His main media are electronics, code, image and anything that could cause audible and visible frequencies.