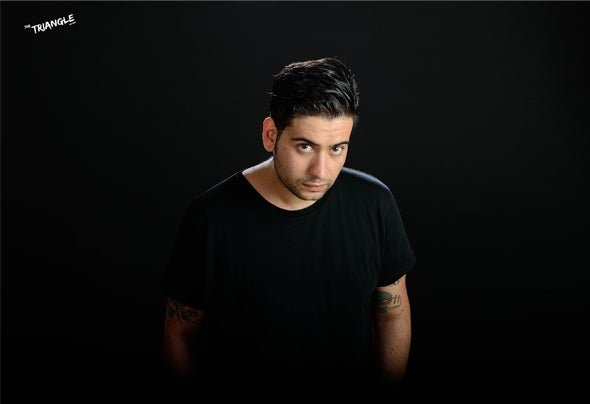 Michele Pinna class 1985 come from Sardinia, with a burning passion for music started as a child and grown up with years of Classic Guitar lessons. Since childhood move round the electropop and 90's techno beats. He later moved to electronic music production. His sound continues to evolve maintaining his own unique style always flavored by the Old School, and his productions have been released on various labels such as SAVED and his the triangle records. In 2010 the urge to be the main actor the effect of his tracks on the dance floor led him to perform live and in djs sets.In the 2011 he start the collaboration with ado Cadiz creating the project Cadiz & Pinna and the studio's sessions with Mr. Bizz. His Tunes are played and supported by the Bigs names as Richie Hawtin, Nic Fanciulli, Gel Abril, Loco Dice, Roger Sanchez, Dj Sneak, Carl Cox, and many more..