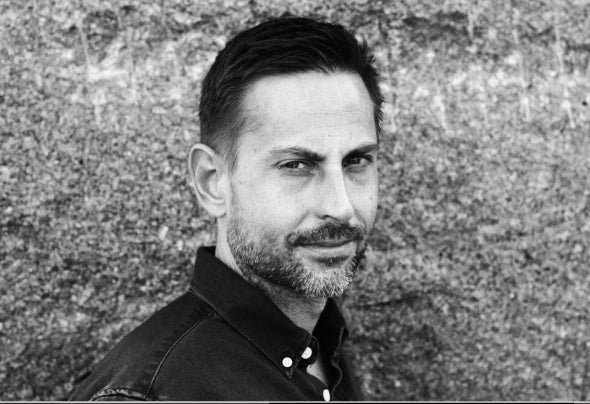 When it comes to direction, Bleak is somebody to count on.His productions are underpinned by a fat bass construction, evolving dark and surrealistic pads, chords and heavy rhythms. Giving away tremendous spaces of reverb and complicated structures in his music, pretty much inspired in the underground Techno and House styles of the 90 ́s.Releases on Deeply Rooted House soon led to the Origins of Chaos EP on Delsin, which saw him establish himself as one of the new generation of techno producers to watch. Making his debut at Berghain – Berlin early in 2014 as a Dj, and his fully analogue LIVE set, has set pulses racing throughout Europe and beyond. Constantly being refined the combination of powerful rhythms and a surgical sense of timing set it apart and makes for a genuinely live experience. Fabric – London, Space – Ibiza,Tresor – Berlin,Harry Klein – Munich, and countless other festivals and Clubs have felt the full force.When creating drive as well as Bleak does, not much can be said more clearly than his music itself. By simply putting everything into his tracks, Bleak goes deep into a state where nostalgia, the present and the future dwells, a place and atmosphere being well communicated through his personal style of Techno.