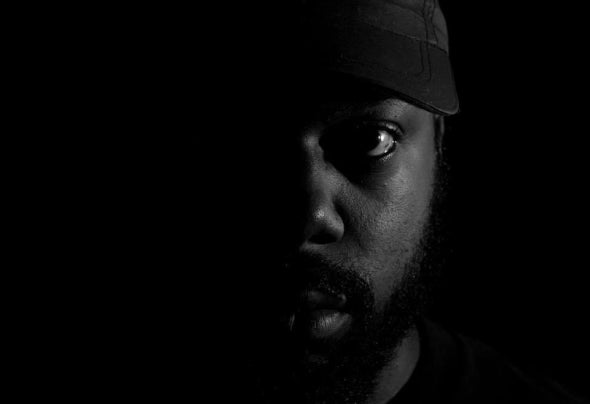 South London based DJ and producer Theo Nasa is a purveyor of weird, animated, rough, melodramatic techno with supreme body catching patterns and sounds. An artist without any limits, Theo surrounds himself with all forms of music and takes inspiration from the deepest corners of Jungle/Drum & Bass, Grime, R&B, Rap, and Hip-Hop. Around the time of 2009, Theo developed a love for house and electro as he was drawn to the esoteric, otherworldly soundscapes of the genres which inspired him to launch his renowned Alien Sound Trax label a few years later with an anthology of all things unordinary in electronic music. Theo’s meticulously crafted yet eccentric productions first saw the light in 2013 on Mokujin Recordings before dropping an array of releases on his Alien Sound Trax imprint and his first-ever vinyl on Andy Blake’s World Unknown imprint in 2018 which sold out in Tokyo and Detroit within a few months. A regular feature on UK airwaves over the years, Nasa’s music has been supported regularly on Rinse FM and in 2019 his ‘Amen Mayhem’ single received a play on Nastia’s BBC Radio 1 show amongst an assortment of heavyweight producers. Beyond his productions, DJing and label curation, Theo can be found humorously reviewing unreleased tracks via his Instagram and Youtube pages, making him a truly vital asset not just in the electronic music world, but in the wider spectrum of internet entertainment. With a constant passion that fuels Nasa’s interest in electronic music, Nasa is being guided by his refreshing, lighthearted approach to music and is certainly one to be treasured for years to come.