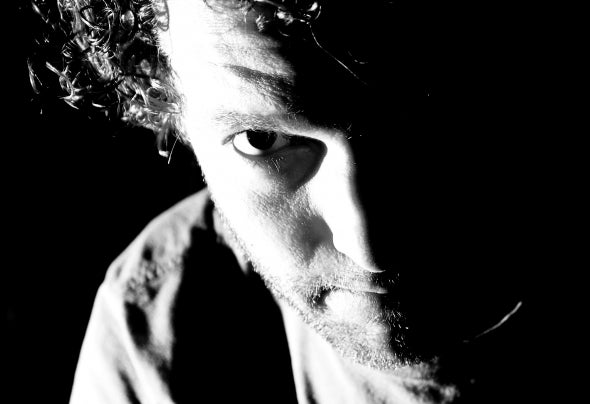 Alex is the do it yourself man in terms of audio electronic, always searching for new sound he iscreating hardware audio units since his early youth. By his passion for electronic it is not far away toelectronic music, as techno came to his ear for the first time he was flashed by the new sound. Thatshould be the music he his living for. So he bought the first techno records and started as dj andpromoter of techno events in his home country in the early 90ies. But this was not the beginning of hisdj career at all, already during his school time Alex served the good sound from two cassette decks.The sets have been influenced by the most important electronic music bands of the 80ies. Forexample Depeche Mode, Yello...In 2006 it was time for an own label: 9Volt-Musik is a platform for the kind of music that he calls freakytechno, a sound between straight, groovy and funky beats with lots of crazy elements and ideas. Notonly for one genre of techno, it is open for different stuff but it should have something special.This year the label celebrates the 30th release on vinyl. More information you can find at thehomepage www.9volt.de and on soundcloud, facebook and other sources of the internet of course.During the years Alex changed the dj more and more to a live artist, mostly performing live solo or withthe project Cannibal Cooking Club, founded together with Error in 1999.Since some years he is offering mastering for vinyl and digital. Focussed on the individual wishes ofthe labels/artists to make the best of the tracks in a creative way.