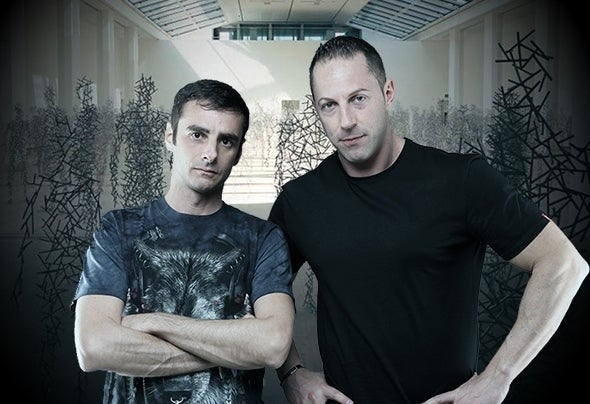 EMMA is not a beautiful girl as you might expect, nor is it just a project, it is The Project! The Project began in the late 80's and early 90's.It was born the day when two "Old Schoolers" met and only because both believed that the time had finally come.After years of maturation and hard work in the studios, that they ultimately decided to make it public...EMMA is the name that Maurizio Vitiello and Emiliano Scifoni gave to this project.Maurizio, a consolidated Neapolitan DJ/producer , has a history of productions as a soloist while Emiliano, a Roman native, has worked behind the scenes for many years .The two, however, have one thing in common: a passion for Electronica and in particular for Techno music. Today, decided to propose a series of works which certainly show the evolution of the genre over the years and where it has come!“Do not merely listen to our songs but instead try them out on the dancefloor and send us your opinion!”