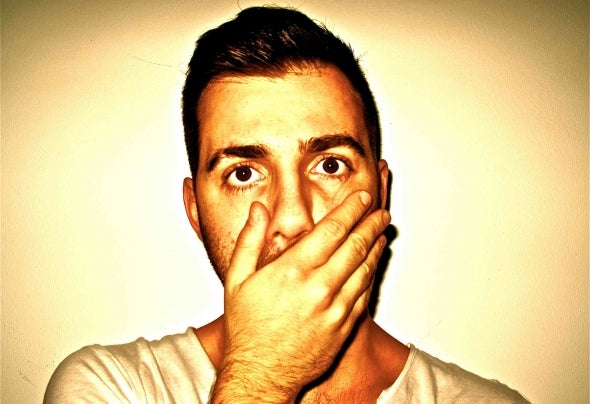 Italian Dj & Producer, London based, Donato Bilancia starts Djing after many years of wild clubbing in the late ’90 early ‘00 & consequently arrives in the UK. Being highly involved in music from his family it was a natural course of action joining an electronic music production college, which gave him the knowledge to produce with his computers and loved analogue synth & machines. Donato influences are all that is music but in particular house and techno; this is reflected in his Dj sets & productions, which can vary from the more laidback tracks to the uplifting crowd pleasers. It all depends on what the crowd wants & needs & Donato can read the situation very well. In 2011 Donato appeared regularly in London clubs such as Ministry of Sound, The Egg & Aquarium. His productions have also taken off this year; his remix for Steve Lawler “Gimme Some More” has been recently released on VIVa music and forthcoming releases will include well known labels such as Flash Recordings, Natural Rhythm & Sleep is Commercial.