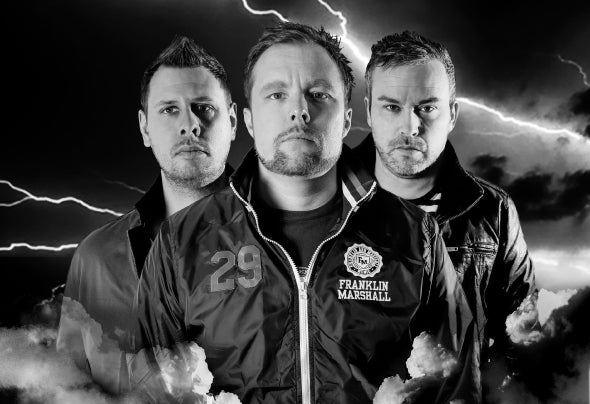 Southside House Collective consist of the three dj’s & producer’s iTod, Junior & J.J from the southern part of Sweden.Since the beginning of the collab back in 2008, they have been on the same stage as Axwell, Avicii, Martin Solveig, David Guetta, Felix Da Housecat, Fedde Le Grand, Swanky Tunes and many more, in both their home-country as well as in Spain, Denmark, Portugal and even Mozambique.Their productions, signed to Hed Kandi, Pacha Recordings and PR Records, has reached radio-plays in countries like Sweden, Denmark, Germany, Great Britain and Portugal with songs or remixeslike ”Can You Feel The Love”, ”Turn On The Radio”, ”Fired Up”, ”Six Feet Under”, ”Saxistic”, ”You And Me” and ”Tonight, Tonight, Tonight”. Their releases have got support by many big names like Roger Sanchez & David Guetta, just to name a few.The dj-sets vary from the happy, energetic bigroom- style to the techy, musicly more laidback housy style, all depending on venue and the vibe. Nova Era Beach Party, Copenhagen Beach Party & Calpe Festival all of them, venues with around 5000-15,000 crazy people.