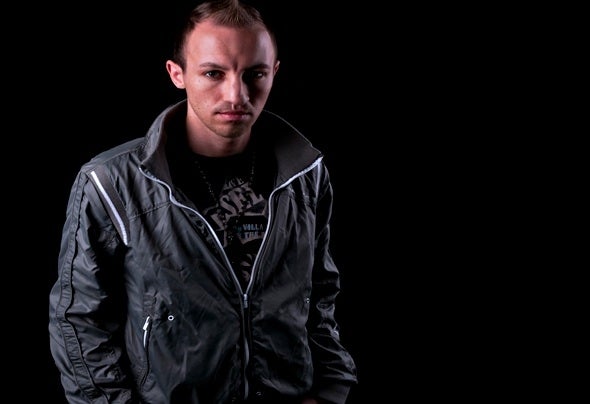 Producer & Remixer„The Whiteliner“ is by this time one of Austria’s most successful and hippest DJ’s and celebrates successes straight through the international music-scene. His own single together with “the golden voice from Boston USA” Marcie he presented his track “Come back to me“ feat. Marcie, which was released on the well-known German label Cuepoint Rec / Groove Gut. In 2009 the collaboration with the great Remixer from the USA Lenny Fontana began. The next highlight was his remix for Jean Claude Ades vs. Lenny Fontana ft. Tyra - “Nite time“ (The Whiteliner vs. Lenny Fontana / Caus `N`-ff- ct / Swings Rec. / Great Stuff.) which was highly supported by Tom Novy, Thomas Gold, Mobin Master and Roger Sanchez (Beatport Charts Nr.1). As a result many artists took notice of “The Whiteliner”, such as Dabruck & Klein, Sharam Jey, George Morel, The Palatinates, Jean Claude Ades, Mobin Master and Dj DLG. They all wanted to work with him and so, many Remixes followed. In 2011 his single “Again” was released on one of the most popular labels – PACHA Recordings. His latest single “Until the Sunshine” feat. Nina Hall was released on Caus-n-ff-ct. The Whiteliner - This name stands for passion, professionalism and quality. Watch out for The Whiteliner’s catchy sound!