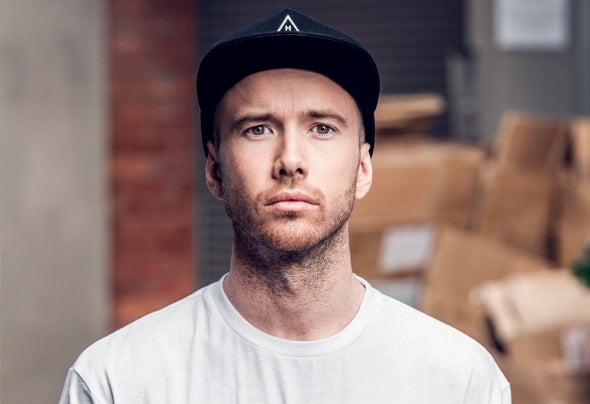 Built to party, impregnate and conquer the world, Kronic is Australia’s most reckless entertainer. Fueled with Ciroc, Patron and an alarming disregard for personal safety, his electronically sequenced on-stage acrobatics take dj’ing to the next level, leaving crowds everywhere throbbing, engorged and yearning for more.Almost ten years on, with tour supports for LMFAO, Afrojack, David Guetta, Snoop Dogg, Lil Jon notched into his bed post, alongside lanyards from Creamfields and a handful of Australia’s biggest festivals slung over the door, it’s obvious that Kronic has a penchant for picking the right track. Trading Adelaide for the sun, sand and single ladies of the Gold Coast, Kronic hooked up with fellow party enthusiasts Bombs Away, and transformation from mixtape DJ to party- proven producer began.Locking in some studio time along the way, with a handful of infamous mash-ups, mixtapes and bootlegs filling out his discography, Kronic delivered his debut release and Top Ten ARIA Club chart single - ‘Looking for Some Girls’ in early 2012. Rich in synth, donk and sex sweat, the appropriately artistic video clocked over a million view within it’s first 7 days before YouTube deemed it too hot for the internet’s eyes. Taking it all in stride, Kronic is currently in the studio crafting the next generation of party-starting anthems alongside Chardy, Seany B, FlyGirl Tee, Krunk, Uberjakd and more.