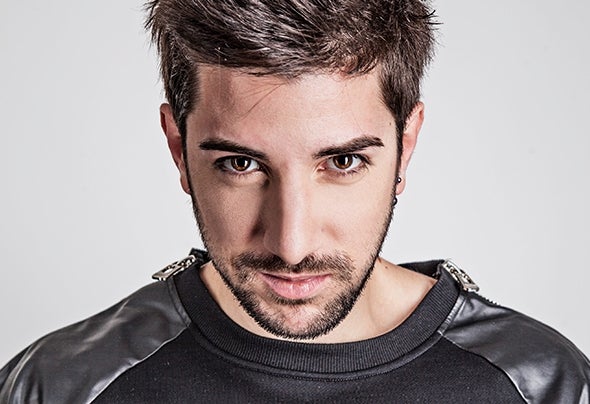 ASCO is a 26 year-old music producer and DJ, creating refreshing house sounds linked to the new Future Groove movement. He was born and raised in small Italian town where he found his way to the best regional consoles at the age of 17. After spending some years working on his production skills, ASCO moved to Rome to work for the most important Italian dance radio/TV network m2o, where he established himself as an official radio Dj and television personality. He started gaining national success thanks to his work on programs such as Electro Zone, where he takes care of the music selection and mix. ASCO’s productions have recently been played at Tomorrowland, Ultra Music Festival Miami, EDC Las Vegas. His music has been supported by Martin Garrix, Nicky Romero, Kryder, Sander Van Doorn, Gregor Salto and Max Vangeli to name a few.His innovative sounds have gotten him a release on Spinnin’s DOORN records, Kryder’s Sosumi Records and Big Beat Records/Atlantic Records.ASCO is also founder and A&R of RED LIZARD Records an Electro Groove House label, born just a year ago, that keeps growing day by day.