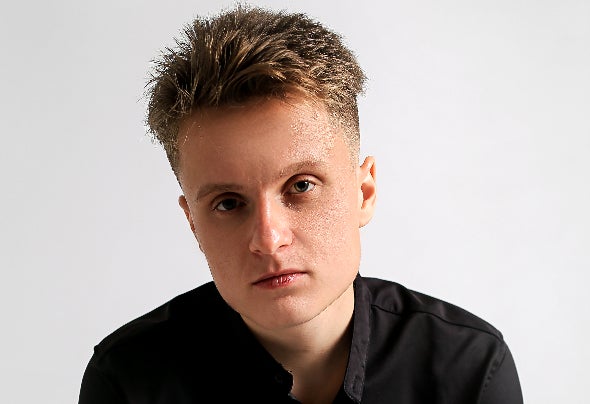 A student at dawn, a producer, DJ and world wide supported artist at night. The brief explanation of 17-year-old Vion Konger’s daily life feels somewhat surreal, but is in fact a story that has already seen highlights that some might dream of their entire lifes.Vitaly Konkin aka Vion Konger has undoubtably put no less than a dent in today’s electronic music scene. Hailing all the way from Moscow, Russia, Vion’s first steps into dance music were rewarded with winning a remix contest for Mixmash Records by giving Laidback Luke’s ‚Break Down The House’ an epic makeover, which saw support incoming from Blasterjaxx, Morgan Page, Promise Land, Steve Aoki who made it his ‚Aoki Pick’ in his podcast aside from the man himself, Laidback Luke.The list of supporters reads like the DJ Mag Top100 list: Hardwell, Tiësto, David Guetta, Martin Garrix, Steve Aoki, Laidback Luke, Blasterjaxx, R3hab, Quintino, Dannic, Knife Party and many more support this talent’s productions, which released on Mixmash Records, Revealed Recordings, Protocol Recordings, FONK Recordings, Ultra Music and more.Judging by his age and his skills in the studio the future seems glaring bright for Vion Konger and there’s no stopping him.