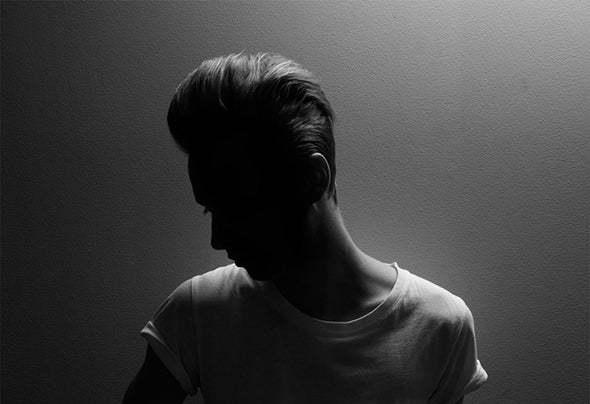 Not much is known about the early years of our super-savvy tech hero, but what we do know is that somewhere amidst the dunce bass-jumping concrete jungle in Stockholm, Sweden - he was scooped up by none other than house paradigm John Dahlbäck. In secrecy he was trained in the arts of disc jockeying, blackout bass triggering and sadistically symphonic breaks. When our young boy finally had completed his trials he emerged, not as a man. But as something far greater. He kissed his mother goodbye and bid his friends farewell. Now, wherever you'll hear a baseline compelling a crowd, he will be there. A hi-hat letting out a whisper of whats to come, he will be there. He's a watchful protector, an outspoken shadow. He. Is. David Vrong. And he has nothing but his goal; to rid this side of the astral plane from mediocrity and conventionality. The year is 2013. And you will be his witness.