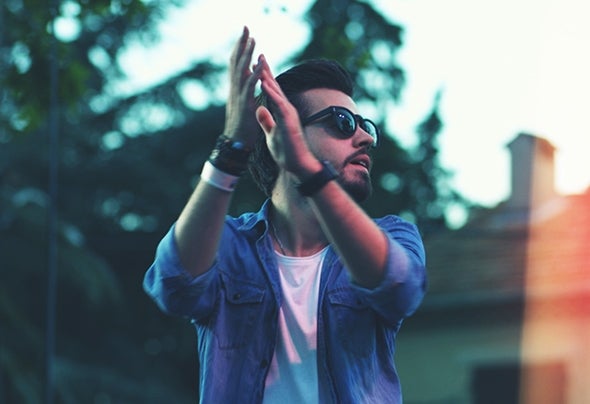 French producer Mathieu Koss has created a storm with his career over the last couple of years. With his early tracks supported by Sam Feldt, Robin Schulz, Lost Frequencies and Martin Garrix, Mathieu was signed in 2016 to Spinnin’ Records - the perfect home for his blend of pop and house.Mathieu’s debut release ‘Need Your Lovin’ reached #1 on DMC Buzz Chart and was played by elite DJs including Tiësto, Jonas Blue, Dimitri Vegas & Like Mike, resulting in almost 2 million streams combined. Off the back of that debut came Mathieu’s official remix of Bob Sinclar’s 'Someone Who Needs Me' which earned a spot in Beatport’s Top 10.October 2017 saw Mathieu release ‘Big Jet Plane’, a collaboration with acclaimed Brazilian DJ, Alok. Reaching #1 on iTunes and #1 on Shazam in Brazil and receiving Top 10 Airplay in Brazil and across Europe, ‘Big Jet Plane’ was nominated for Best Clip of the Year at MTV MIAW awards and has earned 70 million streams on Spotify so far.Following such a phenomenal track, Mathieu is set to release his own music again. “I’ve put all of my heart into my new music,” says Mathieu. “These are all original tracks, full of raw emotion where I’m sharing a real message that’s important to me. I can’t wait to release them!”Having played at esteemed stages including High Club Nice and Summer Vibes Festival, Mathieu’s ready to tour again and combine his two favourite passions: music and travelling. Follow his journey, as Mathieu’s career is sure to be one to watch.