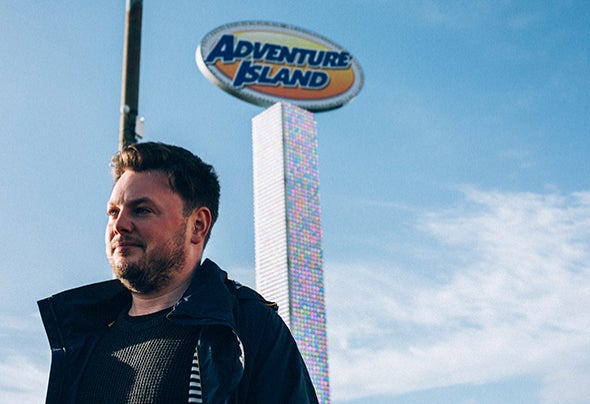 Back in 2016, Belfast’s Ejeca started anonymously producing techno and breakbeat edits of classic trance tracks – he soon started releasing them on limited vinyl only runs, under the name Trance Wax. Cut to a debut album on Anjunabeats in 2020 which saw Trance Wax’s first solo efforts make their way onto stores; selling out of vinyl in just a few months and seeing continued editorial success on streaming platforms, along with regular BBC Radio 1 accolades. With recent album remixes from Shanti Celeste, 808 State, Skream and more, all enjoying repeated success on BBC Radio 1 (including Essential New Tune), Trance Wax’s debut album has firmly placed him on the map. Five years on from the start of the project, a debut album on Anjunabeats and eight sold out EPs later, Trance Wax productions have featured in the sets of some of dance music’s most respected selectors; Bicep, The Blessed Madonna, Above & Beyond, Job Jobse, Alan Fitzpatrick, Charlotte De Witte, Modeselektor, Calvin Harris, Maya Jane Coles, Denis Sulta, Pete Tong, Jamie XX, Paul Woolford, and Adam Beyer to name just a few. With a busy release schedule, official remixes for Oceanlab, a BBC Essential Mix all under the belt and a strong tour of dates across the globe over the coming months, it’s safe to say that this ‘new nostalgia’ is back in full force.