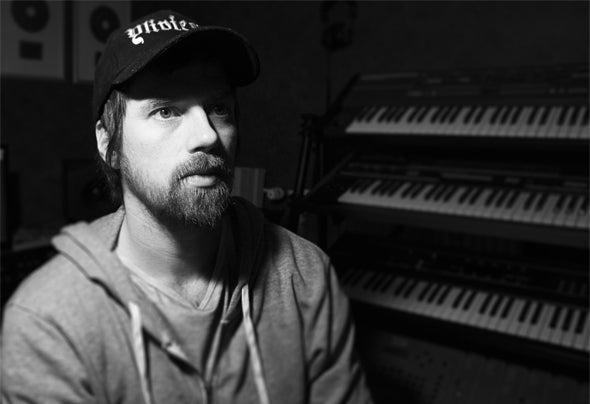 Taking his name from the Finnish word for ‘villain’, Roisto hails from the deep, dark forests of northernmost Finland, where he inhabits a small studio, filled with old analog synths, tape machines, and 12” disco records. It is within the confines of this musical safe haven that he creates his own stylish brand of disco.His debut EP ‘Apart In Love’ featured three original disco tracks introducing the trademark Roisto sound with catchy sampled vocals, slick guitars, and super funky bass-lines. Released by Finnish indie label Youth Control, the EP and the clever music video portraying the ‘Liking’ obsession of Millenials on social media, created a huge buzz. The EP and the video ended up being featured on The Wired, DJ Mag, Music TV, Thump and many others, while MySpace featured the newcomer as “Artist of the Day”. ‘Apart In Love’ was also supported by DJs such as Armand Van Helden, The Magician, Utah Saints, The Swiss, Louis La Roche, The Knocks and many more. After hitting the Hypem top 10 ’Apart In Love’ ended up on tens of playlists, gathering almost 2 million plays on Spotify within a year of its release. The title track ‘Apart In Love’ was also included on Toolroom records hugely popular WMC Compilation, with the ‘Apart In Love – Disco Despair Remix’ being featured on the new Poolside Croatia 2016 collection. After the success of ‘Apart In Love’ word of the ‘Disco Wizard’ as stated by Complex started to spread and Roisto found himself in great demand becoming hugely busy in the studio working on remixes for a plethora of artists, including Bob Sinclair, The Magician and Lotus, as well as for labels such as Kitsuné and Spinnin’.With the cold and dark Finnish winter looming ahead, the eccentric ‘Disco Wizard’ keeps his analog synths warm working on his long waited new EP, which will no doubt raise the bar for millennium era disco sometime in early 2017.