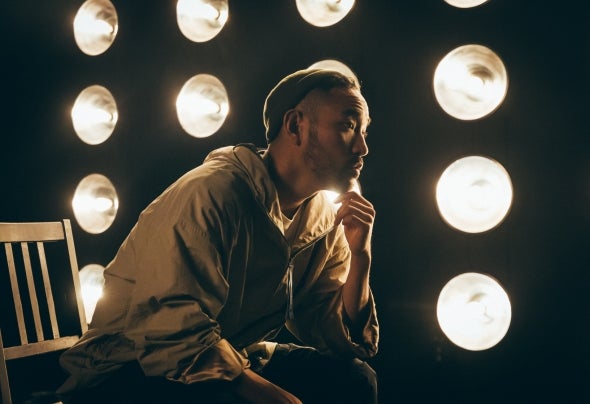 Since his widely-celebrated 2017 debut, Vancouver-native Pat Lok has been synthesizing the sounds of the future. Boasting a cool 20 million streams on Spotify alone, his penchant for blending R&B, soul, disco, and house has captivated listeners across the globe. A frequent flyer on Spotify’s expansive directory of editorial playlists, including multiple New Music Fridays and Mint placements, Pat has streamlined a signature sound that resonates with the everyday music consumer and veteran music critics alike. In addition to his music releases and strong support on streaming platforms, Pat Lok has solidified his status as an in-demand performer across the global touring circuit. The multi-talented musical visionary has toured with artists like HONNE, Galantis, The Magician, and more, including keystone festival performances at Splash House (x3), Electric Forest, Electric Zoo, Hangout Fest, and more. Furnished with an appetite for the visually rousing, Pat Lok is championed by the French record label and fashion brand Kitsuné Musique and dance music legend Pete Tong’s publishing company, with his music regularly being placed and broadcasted at touchstone radio stations by the likes of BBC Radio, Triple J, SiriusXM, KCRW, and more. The release of his most recent Gone Is Yesterday EP garnered praise from a wide range of press and media including The FADER, Complex, Billboard, Popdust, Clash, Mixmag Asia, and many more.