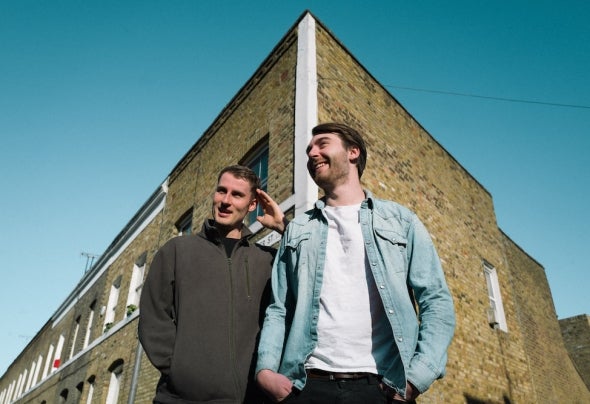 Punctual are Will Lansley and John Morgan, a songwriter, producer and DJ duo whose debut single ‘Eva’ propelled them into the spotlight, clocking up over 3 million plays on Spotify to date and radio support from the likes of Zane Lowe, BBC Radio 1’s Pete Tong, Phil Taggart and Huw Stephens. Described as “your new favourite duo” by tastemaker magazine Mixmag, and with additional support from the likes of Clash, Wonderland, Earmilk and Indie Shuffle, Punctual draw inspiration from a wide range of musical sources. Citing Flume, Kaytranad and Basement Jaxx as influences, the pair have been immersed in the Bristol and London scenes making music together and playing DJ sets to road-test their creations. As well as supporting on The Avalanches and Fatboy Slim tours, Punctual have played coveted slots at Glastonbury, SW4, Creamfields, We Are Electric, Lovebox and more.