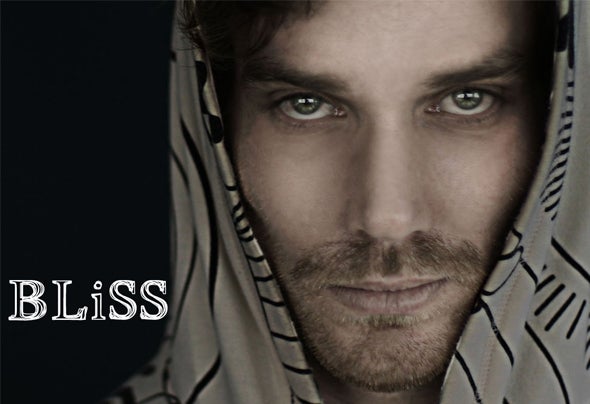 BLiSS, also known as Yonatan Marcow, has been producing high quality and original Psytrance music since 2005, blending his musical knowledge and production skills into cutting-edge and fresh new sounds. His music has its own style, with lots of aggression and love that is mushed up into full on power trance. Since the release of his surprising debut album back in 2005, "The Rhythmus Gene", he toured the world, performing all over the Psytrance party map. The crowds love gave him the push and motivation to create more music and since then he released countless tracks on compilations, another solo album ("The Looney Bin") and 4 more collaboration albums, two with his side project A- TEAM (with Painkiller) and two with Azax vs BLiSS. Its easy to pinpoint what makes him stand out from the rest, his ability to create not only dance music but music that you dance to. BLiSS is a musician that never slips into the current music fashion slide and stays loyal to himself.