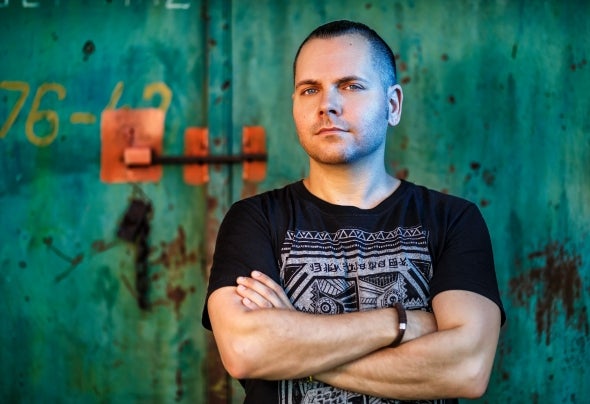 Ace Ventura is one of the leading and busiest DJs & artists on the progressive and psytrance scene. His music has been rocking the dance floors, and he has been touring constantly all over the globe playing in every possible venue and headlining all major festivals. He is well known for his highly popular mixes, and his extra long DJ sets, and involved in four other highly successful projects: Alpha portal (with Astrix), Easy Riders (with Rocky Tilbor), Liquid Ace (with Liquid Soul) and Zentura (with Zen Mechanics).Behind the Ace Ventura project is Yoni Oshrat - one of Israel’s biggest talents in electronic music, with a career on top of the scene, stretching for over two decades. From an early age Yoni was heavily influenced with music. He was born in a musical family with his father being a famous Israeli composer and songwriter (for instance the Eurovision winning song “Hallelujah”), and it was therefore no surprise that he went for a career in the sound business, at first in the TV and movie-industry as a sound producer.After discovering the blooming trance-scene in the mid 90׳s, he started DJing and teamed up with his friend DJ Goblin to form the psychedelic trance project Children of the Doc, which later changed name to PsySex. Together they released 3 highly successful full length albums on HOMmega Productions, and played a big part in establishing Israel as one of the most important trance-countries on the globe.