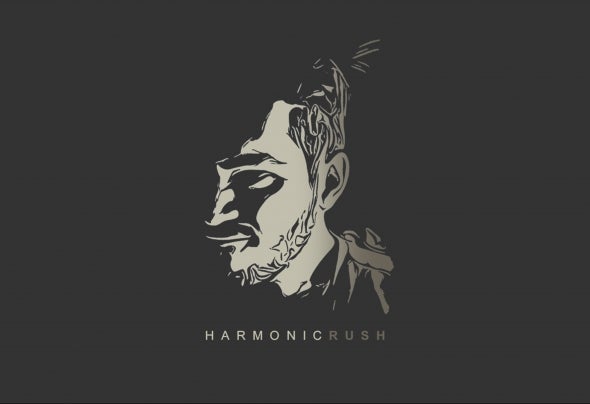 Life, he realize, was much like a song. In the beginning there is mystery, in the end there is confirmation, but it's in the middle where all the emotion resides to make the whole thing worthwhile.Same as other he has a name that everyone know's him with: Harmonic Rush,his real name is Milad Maleki, and his style is Psy-trance, Tech-trance, Uplifting and chillout.his tracks has been support it by a lot of big names such as John Askew, Simon Patterson, Paul Oakenfold, Indecent Noise, Aly & Fila and many more.He was born and raised in United Arab Emirates, but originally from iranHe don't have academic license but love's music , art , and photographyfrom childhood prolonged him to magazine and books,after many studies and surveys he reached to that point that he have known as DJ/Producer/Remixer.He learnt many things, he made many experience's , he worked in many place's,and all of these have caused him to approach to one target, that is,do best and best to be successful in future.