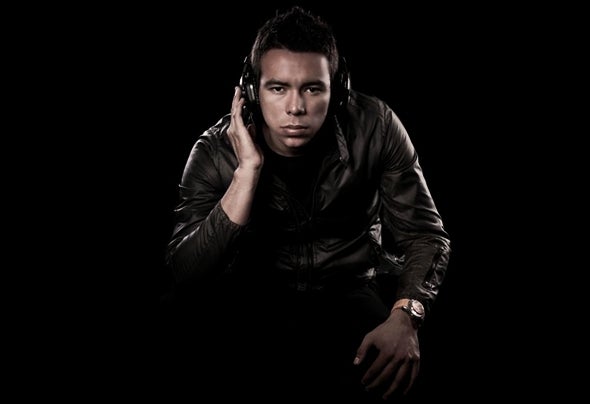 He was born on March 16, 1991, in Chalatenango, El Salvador. Javy presented a passion for music since an early age, strongly influenced by his brothers just barely with 10 years old, showing an incredible passion for electronic music in the late 90’s when the biggest exponents were Eiffel 65, Anne Lee, Gigi D Agostino, Preciozo, Milk Inc, Dj Quicksilver, Armin Van buuren, Tiesto, Ferry Corsten, Tukan among other artists of the genre. Javy started to make simple remixes of some songs in regular audio editors. His beginning in the world of musical production was at the 14 years old, when for the first time in 2005; he touched sequencer software and doing his first trance genre production in just one day, sounded simple but very melodic and perfectly harmonized.Javy begins to dabble professionally with his productions in the electronic music world in 2009, but it was not until 2010 when he began to promote his songs in a commercial way, electronic tracks like "Moon Goddess" and "Solitude", both vocalized by Thania Melie, a younger singer, which were widely accepted on social networks and local radio stations. Currently, Javy X has been positioned in the most important national and departmental radios in El Salvador and in the minds of many fans and electronic music lovers, giving his first solid step in the industry by playing with Armin Van Buuren in El Salvador.After playing alongside Dash Berlin (04-08-2012) and Emma Hewitt (01-12-2012) and many more regional events, Javy specializes in melodic and powerful tracks at a same time, highlighting the use of vocals and signing his tracks in multiple labels around the world.