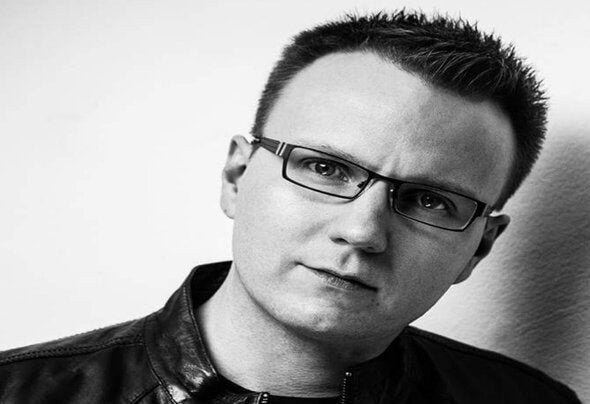 Opt-In is a german Trance project founded by DJ and producer Hauke Thaden from Hamburg. Influenced by the likes of electronic pop acts like New Order, OMD and last but not least Depeche Mode, Hauke got infected with the electronic dance music scene in the mid nineties. His passion for this type of music increased very quickly that in the year 2000 he decided to start DJing. Since then he was playing several gigs alongside acts like DJ DAG (Dorian Grey/Cocoon/Dance 2 Trance), Sequentia (Fraction Records, Anjunabeats) or Stoneface & Terminal (Euphonic Rec,). Eight years later, Hauke made his first steps in producing his own music under the artist guise "Beta:Blocker". His first single "Still searching" got licencensed to the well known Trance Master compilation series at the End of 2008. This was repeated with the strong Solace & Solitude Remix of his latest single "I've heard", the provisionally last one under this alias. Inspired by his job as a costumer service, he changed his name into "Opt-In", which is an expression of a certain agreement term which he very successfully applies in dealing with his clients. This new guise stands for discovering new directions and crossing borders.