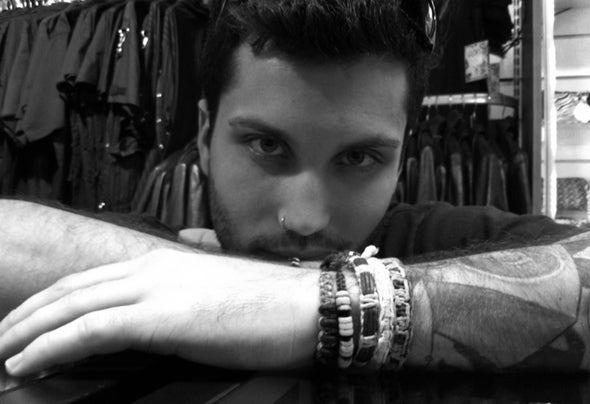 Mike Sanders Born in Barcelona on 1987. Began his musical career in 2001 with "First Mike" alias, and not until 2012 when he decided fully engage to trance music creating his new alias "Mike Sanders".in 2013 debuts with Colors (album with 10 own productions) followed by various remixes and productions.Mike Sanders is copartner and A&R of trance label Gea Records, whereby release his productions and remixes.