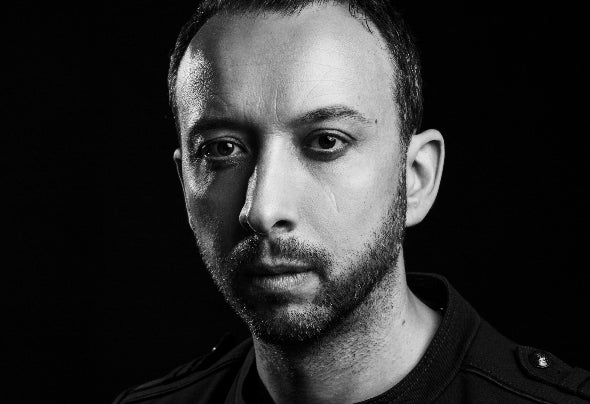 Ahmet Atasever is a seasoned producer and dj, who has a number of notable records tied to his name. His frst major record was released on Solarstone’s Touchstone records which caught the attention of legendary DJ Paul Oakenfold who added it to his BBC Radio One Essential Mix. Ahmet’s productions didn’t stop there as his follow up record “Traversing” made it onto Armin van Buuren’s; A State of Trance radio show. This was just the start of what was about to come from Ahmet as his records started to get noticed by some of the biggest DJ’s from across the globe which included the likes of Paul van Dyk, Ferry Corsten, Markus Schulz, Cosmic Gate, W&W, Aly & Fila, Ruben de Ronde, MaRLo and many more. Ahmet’s productions have also been a fan favourite with his recent track “Trading Halo’s” having spent a number of weeks in the beatport top 10 charts. Ahmet’s time in the studio is not showing any signs of slowing down with new music and many collaborations on the horizon. Ahmet’s talents extend beyond the studio and onto the stage where his DJ skills have caught the attention of many part goers as well as promoters. Ahmet has been heavily regarded as one of the best in the industry and has been sought after to feature along side many acts throughout Australia which include Above & Beyond, Ferry Corsten, Gareth Emery, Cosmic Gate, Markus Schulz, Aly & Fila and many more. He has featured at major festivals throughout Australia and abroad including Sensation, Trance Energy, Gatecrasher, Godskitchen, Stereosonic & Slinky. Ahmet’s podcast ‘Voyage to Valinor’ has allowed him to express his unique style and his versatility with fans from across the globe by featuring a variety of genre’s in his one-hour mix which takes the audience a journey through the different styles of electronic dance music.