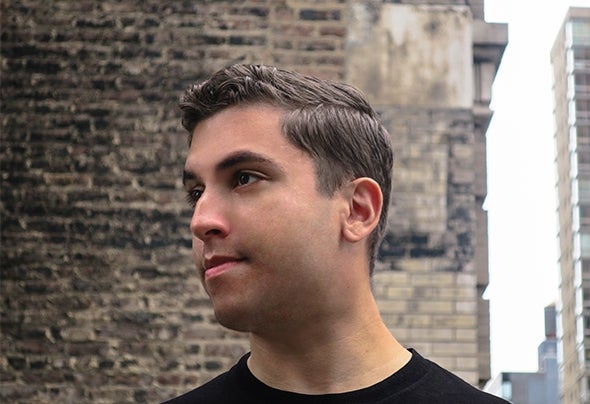 Santos Torres, better known as Monoverse, has been one of the most impressive breakthrough talents in the world of trance and progressive. Consistently releasing powerful productions with record labels such as Future Sound Of Egypt, Armada Music, Coldharbour Recordings and other imprints, Monoverse has caught and maintained the attention of the industry’s biggest names. His music is regularly found in the playlists of internationally renowned artists such as Armin van Buuren, Aly & Fila, Paul van Dyk, Markus Schulz, Gareth Emery, Cosmic Gate and many more.Beyond his discography, Monoverse has built a cult following with his twice- monthly podcast ‘Monoverse Radio’ which airs on the world’s largest trance music radio station the internet has to offer, Afterhours.FM. These mixes are a look at what Santos has to offer as a live act, where his background is equally impressive. Monoverse has gone global, performing at some of the world’s largest music festivals such as Tomorrowland, Electric Daisy Carnival, Lucky Festival, and Luminosity Beach Festival. Still no stranger to intimate settings such as New York’s Cielo, Governor’s Island, Hammerstein Ballroom, Amsterdam’s Panama, Toronto’s Populus, or 1015 Folsom in San Francisco for example, Monoverse has become a versatile live performer. Time and time again he has proven his ability to control crowds during any set, while sharing his personal selection of the finest dance music.