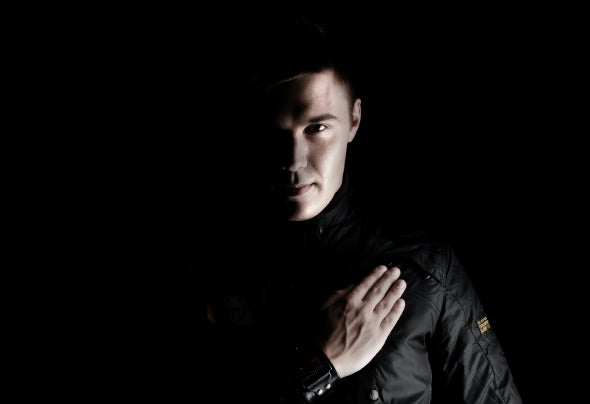 Mark Pledger has established himself as not only a superb producer but also a technically strong DJ receiving a nomination for best compilation at the Miami IDMA' awards and Mixmag 'compilation of the month' for "Anjunabeats Worldwide 01". He combines a genuine taste in highly driven, melodic dance music with flawless mixing techniques and production and since blasting onto the scene in 2002. Mark’s releases have been heavily supported by Armin Van Buuren, Ferry Corsten, Above & Beyond, Tiesto, Paul van Dyk, Paul Oakenfold, Judge Jules to name a few and has received “10 “ 5-star reviews in the iconic DJ Magazine.As a part of Anjunabeats, Flashover and Solaris roster as well as through his live DJ sets, he has crafted a musical agenda that seeks to be driving yet emotional in its approach. Mark has rocked local crowds at The Gallery (London), Godskitchen (Birmingham) and Gatecrasher (Sheffield) and has played in distant parts of the globe such as Argentina, New Zealand, Australia, Indonesia, China, India, USA, Singapore, Finland, Poland and Russia.'’Mark Pledger delivers one awesome track after another. I challenge any non-trance fan to listen to this and not be converted”. This is what fans say about his radio shows Melodika AH.FM / Melodik Revolution on Di FM, and is what can be expected at any of Mark’s illustrious crowd-pleasing gigs. Anjunabeats is the label he is most associated with for his string of hits as a solo artist and with former Smith & Pledger partner Oliver Smith, Gatecrasher resident Matt Hardwick and UK vocalist Melinda Gareh. Releasing and remixing now through a wider pool of labels such as Blackhole and Ferry Corsten’s Flashover, Mark continues his success story.