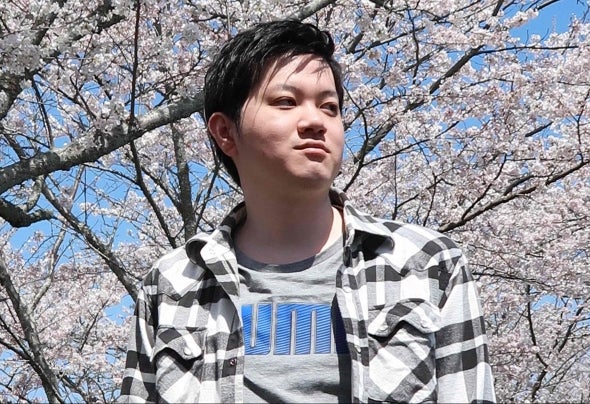 Masaru Hinaiji hails from the country of the rising sun, born on the 7th of May, 1986. he grew up in a city called Iwata in Japan. The interest for music runs deep in his family which made it natural for him to have a keen interest for it since the early childhood days.He would hear his family members play the piano and wanted to do the same. That interest was noticed and supported by his parents, who encouraged him to take piano lessons. This later on served as an excellent basis for things to come.The road from being a listener to becoming a fully-fledged composer and producer that he is today wasn't exactly covered with roses. In early schooling days he was a misfit, and had a hard time getting accepted by other pupils, but aren't all geniuses a misfits in a way? They are, and there are many of them, if their efforts didn't prevail we wouldn't be witnessing half of the things that we enjoy now in our modern society. Masaru endured these discriminations and went on becoming one hell of a trance producer.When he discovered this new musical world, thoughts of combining the classical and dance music came to mind. In the process he discovered more artists that caught his interest, most notably there was one Japanese artist by the name Cosmo Nova with the track called 'Atmosphere', which made a really strong influence on him. From that moment he was truly hooked.Years of practice and mastering the musical creation since that day have resulted in many of his songs getting signed and released by one of the best trance labels out there, Pulsar Recordings. They recognized his talent and gave him a chance to showcase his music to a wider trance audience.Masaru managed to overcome the difficulties he faced and with dedicated work, he has given wings to his childhood dream of combining the most beautiful classically inspired music with the beats of the modern day production which we all enjoy today from this musical genius.