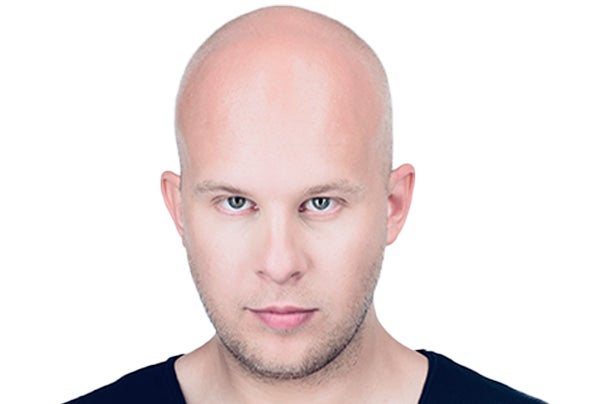 Like an amazing song or a good book, the best parts of a story don’t always lie right there on the surface for all to see. Such is the case with Alexander Popov. He’s already regarded as one of the top Russian DJs, producers and label owners blessed with a truckload of talent, yet there’s still more to him than meets the eye. Inspired by the early works of Armin Van Buuren, Paul Oakenfold, Ferry Corsten, and Paul van Dyk, Alexander Popov fell in love with electronic music after dabbling with various genres and styles. It piqued his interest in professional DJing and music production, which got him his first gig at age 17 and led to the release of his first single in 2007. And that’s when the magic really started to flare up. Driven by his innate eagerness to make beautiful, emotional music that touches people’s hearts, Alexander Popov dedicated every spare minute to his craft and soon found himself looking back on a ten-year career blessed with many remarkable highlights. Now a world-renowned artist, IDMA nominee, globetrotting DJ (40 countries on five different continents – from A State Of Trance and Dreamstate to Ushuaïa and Hï on Ibiza), sought-after collaborator (with Armin van Buuren, Dash Berlin, Cosmic Gate, Andrew Rayel, etc.) and the owner of his ‘Interplay’ label and radio show, Alexander Popov recently presented ‘Intention’ as his second full-length artist album, still staying true to his famed synergetic mix of Trance and classical music. On the surface, Alexander Popov is just someone with an extraordinary passion for music. But when he gets into the studio, there’s magic around every corner. Just like with an amazing song.