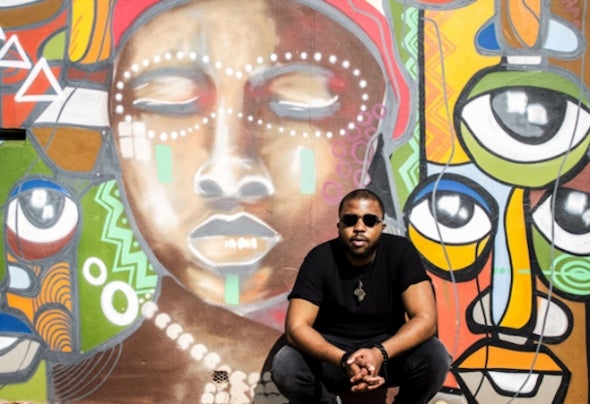 Mr Joe is a dj/producer from South Africa who goes by the real name of Mbheki Ndlovu. He was born and raised in the Kwa- Zulu Natal province of South Africa,from a township called Esikhawini.  The producer/Dj has always loved and lived for music f rom an early age where music was constantly a part of his surroundings. He started producing music in high school and has seen his career steadily grow from there. In 2011 he started releasing songs with local South African labels and got his first international break the same year with releases on New York Label, Afro Rebel Music, with songs like ‘Natives In You’ and ‘Masses Illusion’.  In the same year he went on to do a Remix for Oscar P and legendary French dj/producer Rocco. The song, ‘The Energy’, featured Mj White and Mr Joe’s remix was released on Open Bar Music.  Always looking to take his music to new heights he went on to study music production at Soul Candi Institute Of Music in 2012. 2016 can be considered a milestone year for Mr Joe as it is the year he had two of his songs included on a Watergate Records compilation. The Berlin label had enlisted South African star, Culoe de Song, for their 21st compilation and on hearing ‘Vector Groove’ and ‘Dharma’ from Mr Joe, promptly included them on the compilation.  Since then Mr Joe has had further success with his Lost EP which was released the first half of 2018 with the lead single ‘Lost In My Dub’ being played by the likes of Black Coffee, Dixon of Innervisions and Culoe de Song, who also signed the EP to his label, De Song Music. Looking forward to the rest of 2018 Mr Joe will be releasing music on Offering Recordings, the iconic label created by Boddhi Satva, while also touring extensively as he continues to build his reputation as the future taste maker of all things Afro. 2019 saw Mr Joe releasing thumping scorchers through esteemed labels.