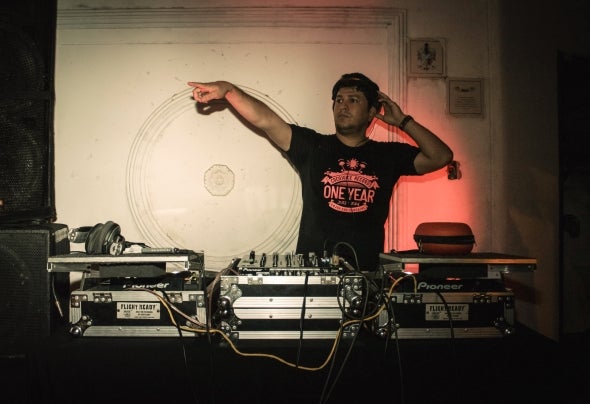 He began his career at the Deejay ^ 90. His passion for electronic music inspired him to become a DJ producer, represented by the family U-Phonic Records. In 2008, JAH SOUND starts in the world of sound production remix REMIX SOUND JAH Evan Brinsley. He currently works with several local and international DJs, including DJ Korioto his great friend who has made several remixes. Jah is considered 100% housero, but his touch can be many sub- genres such as tech house, tribal, electro and deep house. International deejays have helped to promote my songs, like Roger Sanchez in his program "Release Yourself", Paul Van Dyk, George Morel, Deka, Tony Thomas, Alan Barratt, among others