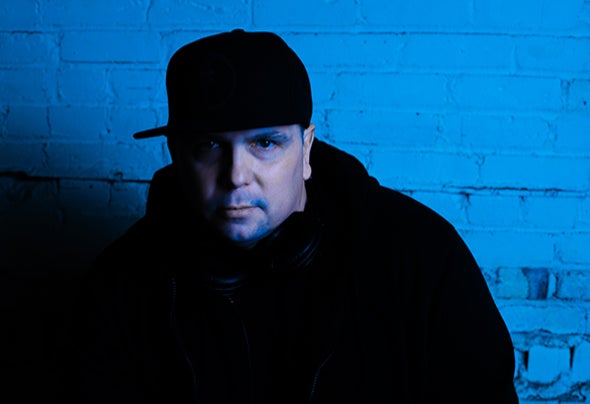 Dan Laino experience as a life-long musician formed the framework for his evolution into the Producer and DJ. He blends the most savory elements of disco, funk, soul, breakbeat, hip-hop, and R&B to create distinctive productions and engaging live sets. Dan Laino is signed to Phunk Junk Records, S&S Records, Little Jack Records, Moiss Music, Hive Label, Juiced Music, More Than House!!, Hi! Reaction, Smashing Trax, Bubble n Twist and the list goes on. Born in Germany, Dan started playing percussion instruments at an early age. He moved to the United States with his family when he was 11 years old and soon started playing in marching band and mastering the drum set and then shortly after learning how play the keybord in Church. In the late 80’s, Dan began mixing records at 12 years of age. With skills and mounting experience, Dan was signed to his first Recoding contract in (Minneapolis), where he con-tributed to many artists and the production of the record label