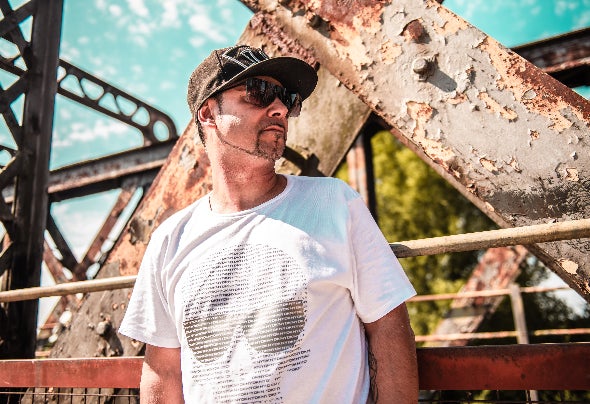 The man behind T-Bor is Marcello Totti, a mystical music figure. He’s a world-renowned Czech DJ who began his music career in 1991 in the realms of Hip Hop, before shifting into DJing the following year. Having traversed the world and built an enduring career through playing at the likes of Blue Marlin Ibiza,Palladium, Eden Ibiza, WMC, Marcello is known in far corners of the planet. He has worked with some notorious and classic House artist across his time in music, such as Akil Wingate, Barbara Tucker and Christina Skaar, and now Marcello is stepping up to 2020 freshened with a new artist-led project, T-Bor.