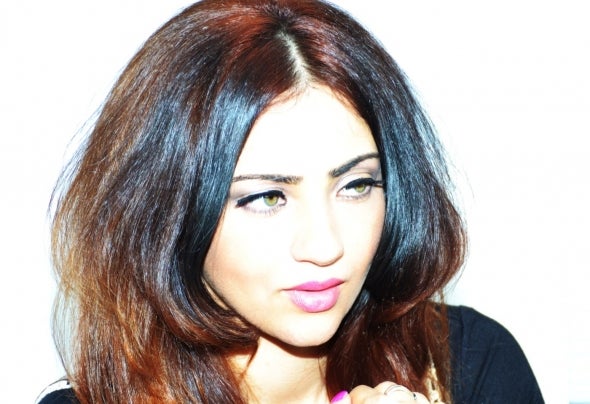 Leanne Brown is an established singer / songwriter in the House and Garage music scene. With a perfected balance between credible and commercial sounds, Leanne’s music remains progressive and contemporary. Leanne is best known as one half of Sweet Female Attitude who had a number 2 hit with the garage anthem Flowers selling over 200,000 copies. Nominated for a Brit Award as best newcomer, Leanne has spent a decade gigging throughout the UK and Europe and remains a popular UK garage artist. Over the past five years Leanne has developed an eclectic mix of tracks working on a variety of projects including drum n bass, lounge, chill out and trip hop alongside her busy teaching schedule. Her most recent work has involved writing and performing the vocals for deep house producers ‘Fake Remedy’ on their tracks ‘Closer 2 You’ and ‘Never Had Love’ signed to Discopolis Records. Numerous new projects are planned for 2014 which looks to be one of Leanne’s busiest years yet.