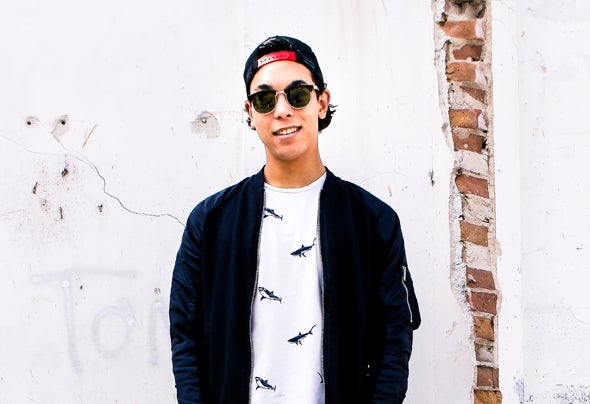 At an early age, Michael Beekman had developed a strong interest in music. After having learned to play the piano, guitar and drums, he got into electronic music production as well. He quickly realized this was the best way for him to express himself, and wanted to know everything about it. His instrumental skills helped him develop his own style: Tech House with a funky twist. In 2015, he started his bachelor Music and Technology at the University of the Arts Utrecht. As he further improved his skills, he got to play in some top-level clubs like BASIS Utrecht, Club REX Hilversum, and Supperclub Amsterdam. The excitement of seeing people dance to his music kept him going. His primary goal is to make people feel good through music.