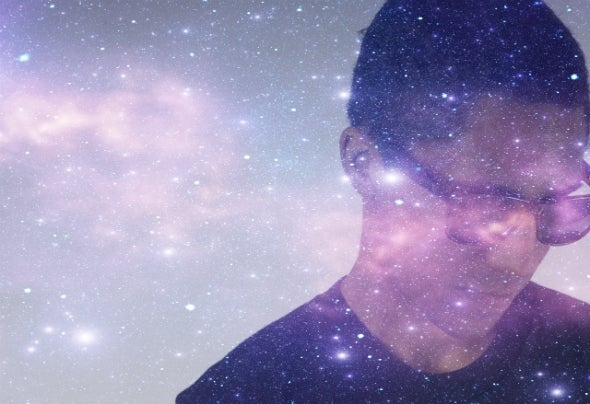 Everything about Quentin van Honk is best summed up by the nickname that his agency DR.MEDIA gave him "The Boy Wonder". Breath in.... Quentin van Honk, 1988, Utrecht, Amsterdam, Techhouse, Techno and House as the base, a virtuoso mix genius, unprecedented choice of records, fascinating behind the decks, DJ and live act, Ableton, DR.MEDIA, Løuche Records, in his own world, artist, creator, prodigy, sexy ....Breathe out Wonderful as well is his growth over the past few years. From spinning in small clubs in his hometown Utrecht, he developed an adult sound and already has performed at the bigger clubs trough the whole country. Catwalk (RIP), AIR, Studio 80, Poema, Sugar Factory, Chicago Social Club, Hotel Arena, Supperclub, Studio K and Central Studios are not unknown territory for him. He made some amazing steps with producing as well. With the additional Ableton School, his talent was founded, which resulted in a surprising number of own productions. DJ Michel de Hey has named him "talent of the week" in his radio show (HEY! Muzik) and played Quentin’s tracks several in his DJ sets as well. Quentin is hungry to be heard and to be seen. Together with partner DR.MEDIA (management), who is supporting him from the beginning, he will do anything to get noticed and that's putting it mildly.