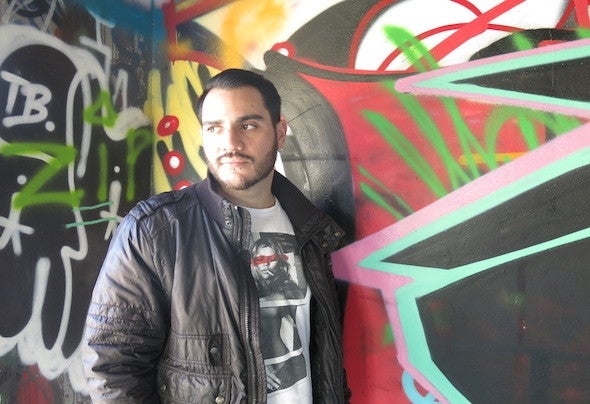 Miami born Alex Seda has been gracing the House music scene since 2005 when he began working with legendary DJ/ Producer, George Morel at Groove On studios in Miami. Since then Alex began developing his own sound, which involves pumping basses, precious melodies and groovy percussions accompanied with a Latin flavor. His sound has received great support by todays top DJ’s such as Mark Knight, Carl Cox, Chus & Ceballos, Luciano, Andrea Oliva, and Pete Tong. Releasing records with Armada, Sirup Music, Juicy Music, Freakin 909, Stereo Productions, Whore House, Tiger Records, Housesessions, Nervous Records etc just to name a few. 2017 brought Alex his first no.1 track “Got To Take You” released with Sirup Music and managed to stay at the top spot on TrackItDown for almost 2 weeks, followed by another track of his reaching no.2 titled “Still Afraid” released with Juicy Music. His first DJ residency was in 2005 at the legendary Nikki Beach in Miami and in 2009, he became the first foreigner to take residency with Ministry of Sound and Hed Kandi in Spain. In 2011, he acquired new residencies at Es Paradis and the worlds biggest club, Privilege in the legendary white island of Ibiza. In 2013 he acquired a new residency in Dubai at 2LIV and China White. Summer of 2014 he returned to Ibiza, where he began a new residency at the legendary Bora Bora. 2015 brought Alex back to his hometown of Miami where he once again became resident DJ of Nikki Beach, the W Hotel and the Lowes. And now in 2017, Alex has taken foot in the magical island of Bali working with island legends Bali Praia where he’ll spread his House roots over the entire place bringing with him his true house sound.