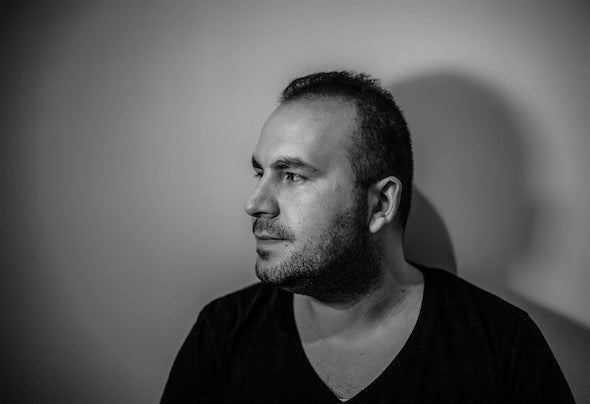 Tarik Kaya, born in 1988 in Wiesbaden, Germany, is a Music Producer and DJ, with years of experience. From a young age, Tarik has had a passion for music. Before collaborating with musicians and producers, Tarik got his start by Beat- Boxing and creating Hip Hop music. As the years went on, he evolved his musical style and began producing House Music. Tarik has been especially involved in the Deep House, Tech House, and Techno styles of the music genre. Now working with producers, musicians, and unique genres of music, known throughout the world, Tarik is quickly making a name for himself. In September of 2011, he released his first EP titled Late Night Movements. Tarik has also had several releases with other labels as well. Today, at 28 years old, he has started a label called, Analyse Records, which he has owned since 2015. With much more to do and accomplish, Tarik is nowhere near the end of his journey. His talent and dedication to the industry is sure to bring many more accomplishments to him in the future.