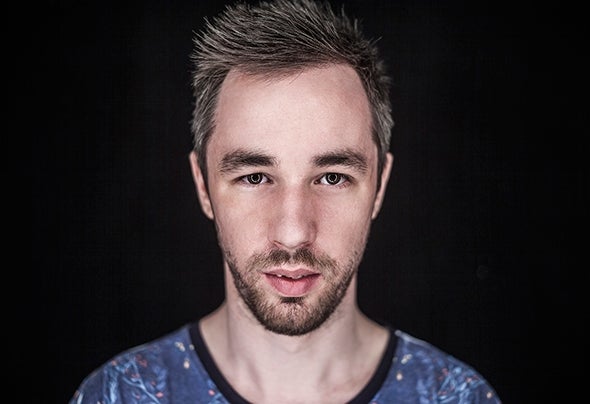 Legendary Boy is from Budapest, Hungary. He is interested in DJing from 2002, because his father was playing in clubs too, so he can learn a lot about the scene and the profession.In 2005 he is started to learn the process of music productions. His style is very wide. He likes playing musics from nu-disco, trough deephouse and house, fairly to tasty tech-house tracks!It's also reflected in his productions too. He never want to be a "template" artist.In April of 2013 he established a nu-disco and deep house label with his friend, calls: LoveStyle Records.