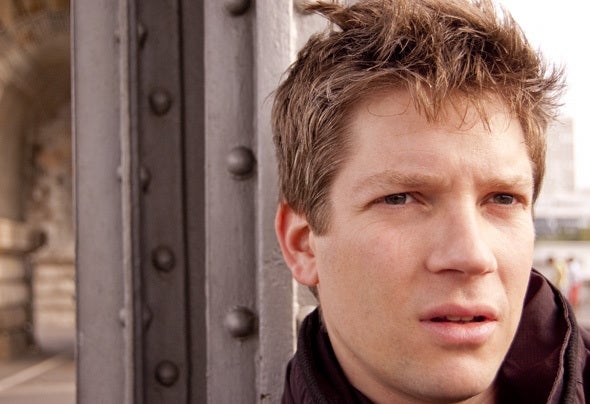 From his native France, Benjamin Vial has been spreading the underground dance music word for more than 15 years, performing over France, UK, USA and Japan for venues or festivals with tremendous live acts orDJsets.Being open-minded and having a taste for challenge, he cannot stand to be stuck to one genre, though deeply obsessed with dark, acid and early 90's rave sounds.He has been gaining support for his productions from the likes of Laurent Garnier, Zombie Nation, Felix Da Housecat, The Micronauts, Larry Tee and more.He started his own label Death Proof Recordings in early 2011.