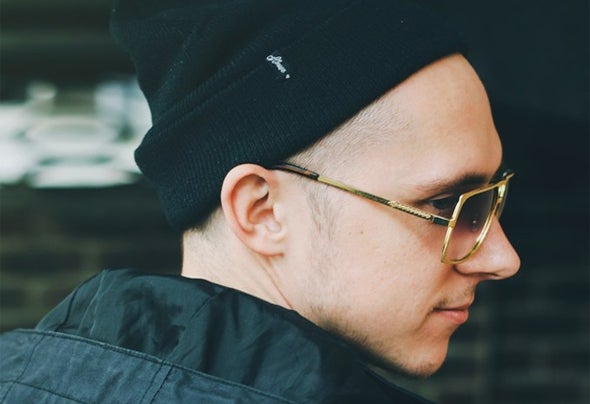 Kostya Rhino is a producer from Kiev Ukraine. Music soaked in blood since his childhood. Dancing influenced the creation of love and music in general. He began writing music for friends and dance performances and battles. Next came successful commercial projects, television, radio and cooperation with stars. He performs as a DJ playing own tracks in clubs and abroad. do not stop! And it works because Rhino writes music, gives it to people and make this world better and more beautiful.