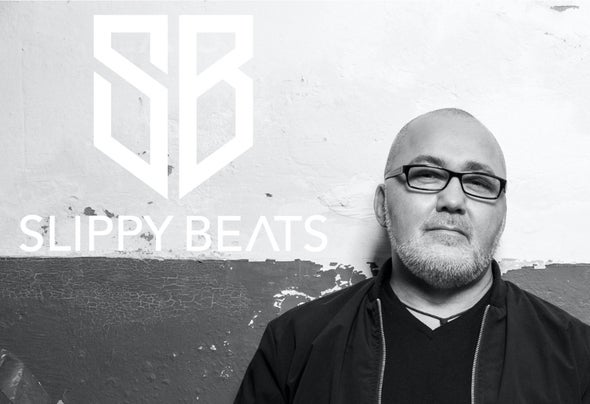 Slippy Beats is by far not my first production. I have been doing it for quite some time. My rst release was in 1994, Jil Bee "Magic". Jesus, I just realized I'm fucking old! As DJ Maui I have released a number of tracks, my studio partner and I have written and produced for other artists as well. In 1998 I met the Spanish DJ and producer Jerry Ropero. We found out that we had a lot in common musically and quickly became friends. Together with the singer and songwriter Terri B. we "secretly" started the project Avantgarde and produced the Hit single "Get Dow"n in the same year. In the last years I have produced and recorded songs just for fun and I want it to stay that way. Big business is no longer the main goal. I still do Dj gigs from time to time, because it is still a lot of fun "Music is my life".