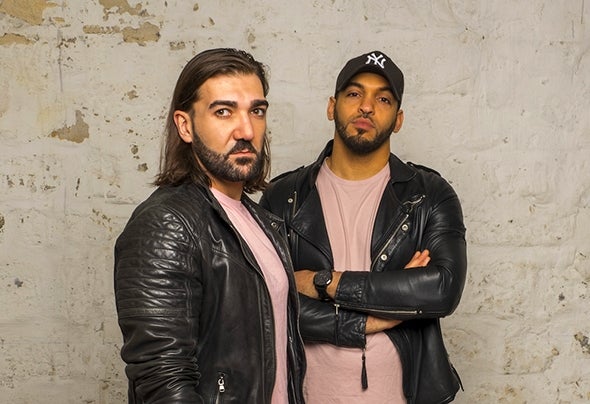 French duo Lumberjack are best known for their singles "Warrior" and "Drop On The ground". After their nomination for Best Newcoming Artist in France, Lumberjack's shows and recognition have started to grow progressively and internationally. They received worldwide support from Axwell & Ingrosso, David Guetta, Tiesto, Hardwell, Diplo & many more on their heavyweight remix of DJ Snake's ‘Magenta Riddim’. This success allowed them to sign 'Forever' on the label of Don Diablo - Hexagon / Spinnin - which was unveiled for the first time at Tomorrowland. Besides that they were quickly contacted to remix Bob Sinclar, Ofenbach and many others. In 2019, they have made their return! "We Rolling" featuring Sanjin has been described as the wonderful surprise of mid summer electro festivals.  This track is only the beginning in a stream of new music that's coming your way soon!