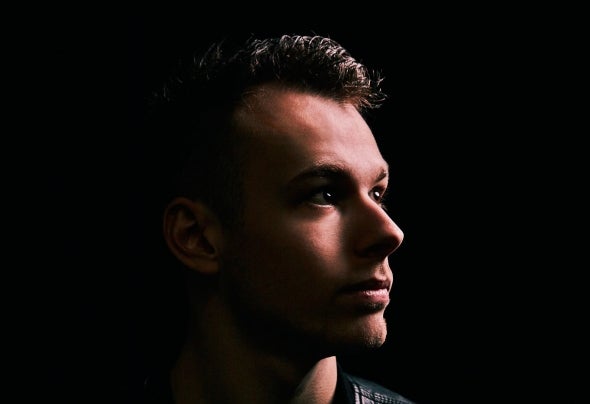 2018 was the year the world got its first acquaintance with Julian Snijder. With his debut single “Drop It Low” on Revealed Recordings, he managed to kick start his career with a powerful collaboration with the name of the moment ‘Magnicence’. At only 21 years old, he already aims for the biggest stages of the world with his powerful productions. While building the first stepping stones in the music industry, Julian his passion for music grew and it became an influential starting point for his producing and artist development. His dedication to music production outgrew into both an academic and business career. The talented producer has graduated as Artist Sound Design at the D’Drive Academy in Leeuwarden and is currently studying at the Rockacademie in Tilburg. Alongside his passion for music in general, Julian always had a big passion for house music. This passion is visible within his tracks, where he likes to combine his house orientated sound with inuences from different genres, like trap, hip hop, and pop music. Although being a fresh name to the table, Julian’s style is already recognizable by his unique signature and vision, with a lot more to come in the near future.