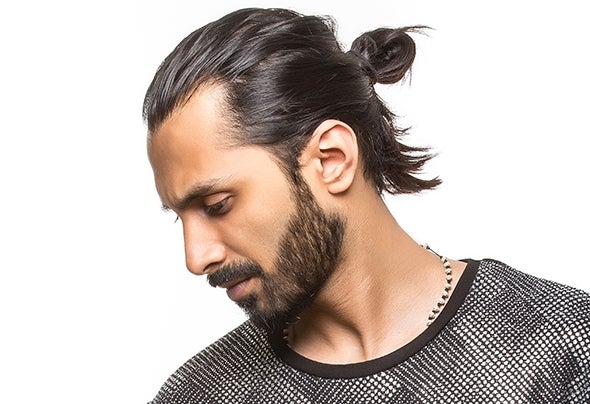 Roan Shenoyy kicked off his musical career as an opening DJ in his city, Bangalore (India) Opening for the city's biggest DJ's. Gaining this popularity, he took a step ahead by starting his own radio show / podcast "Redemption Radio" on soundcloud and iTunes where he invited young upcoming djs and producers from all over the world. Gaining more popularity from his radio shows he wanted to take another step ahead by learning music production. He then moved to London (United Kingdom) to study production at Point Blank Music School to chase his dreams of becoming a music producer. On January 2017, Shenoyy's rst single was premiered on Fonk Radio hosted by Dannic which was his debut release. A Few weeks later, 2 time #1 DJ Hardwell premiered his track on Hardwell On Air. 2017 was the year where Shenoyy kicked off his career on the international stage. That's not all, he also networked with some of the young upcoming producers who are already making their mark in the industry such as Corey James, Marcus Santoro, David Pietras and to name a few. He brought on Serbian artist DUJAK to collaborate on "Wrong Number" which was previously supported by Hardwell & Dannic on their radio shows but this time the track sounded much so better and Hardwell decided to sign it on his label, Revealed Recordings. This was a big achievement for Roan as the track was played on a lot of radio shows by other well known artists as well. Roan then took some time off productions to focus on new sounds and signature style of his own. After months of hard work and studio lockdown, Roan signed one of his biggest tracks on Steve Angello's SIZE in turn becoming the rst ever Indian artist ever to get signed on Size Records. In March 2019, after making more than 50+ versions Roan signed his next big progressive anthem with the rising star from Australia, Marcus Santoro on Tritonal's Enhanced Records. 2019 so far has been going as per plans for him and there will more from him in the future.