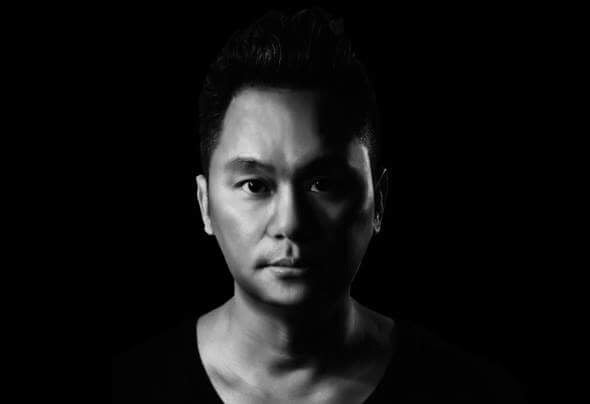 Junior is a famous DJ in Asia and perform in many world-known music festivals, hottest clubs in overseas and high-profile fashion events. Over the next couple years, what started out as a hobby turned into a profession as he broke into the party scene mixing up his mixture of high-octane house at Taipei’s trendiest clubs and lounges. At the turn of the decade,Dj Junior started touring more frequently, making heads turn with his international tours, and also launching hishugely popular mixtape series, Sparktronica. His diverse profile includes a range of top clients such as Fendi, IWC, Maserati, Ferrari, Piaget, and Gucci,just to name a few. He has also performed alongside a long list of artist including Jay-Z, Pitbull, Avicii, R3hab, Afrojack, and Fatboy Slim. In 2013, DJ Junior started his own production and start producing original tracks as well as putting out remixes for some high-profile artists. That year also saw him hit the festival circuit highlighted by a showing at Ultra Music Festival Korea. In 2014 he followed that up with a mainstage appearance with Steve Aoki at WOW Music Festival in Malaysia, alongside Alesso at Springwave Music Festival in Taiwan, and again on mainstage at Ultra Music Festival Korea and Japan in 2015. At the same yearJUNIOR&MYLOK released their first track “Hands Up” which took down TOP 10 on Beat Port.In 2016, Junior was performed in Ibiza Party、Storm Festival Shanghai and many more high-end EDM Clubs in overseas. Later of the year in 2016, JUNIOR&MYLOK released the second original track called "BLITZ" With a foundation of electro and progressive-house, Dj Junior masterfully blends in multiple genres that are sure to keep the music-lovers captivated and the crowds converging to the stages.