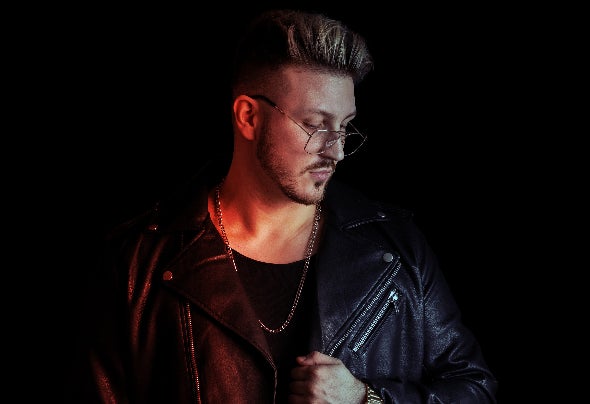 Started in 2014, Nick Havsen has been a consistent figure in the electronic scene with notable releases on Smash the House, Revealed Recordings, Intensity Recordings, and Reaching Altitude in addition to a plethora of highly supported remixes and bootlegs. Nick Havsen always brings a unique creativity and energy to each track. Prior to the worldwide shutdown, Nick Havsen toured the world, gracing the stages of Ultra Europe in 2019 as well as Untold Festival, Balaton Sound, Neversea, and a plethora of international clubs throughout China, Japan, Thailand, and Myanmar. Collectively, his tracks have amassed over 8.5 million streams and have been featured on some of the biggest radio shows and playlists in the world. His songs have frequently charted on iTunes and are a staple of setlists everywhere. Looking ahead, Nick Havsen is preparing a multitude of releases and collaborations spanning many genres with the singular goal of adding as much energy and positivity wherever he goes. #BigRoomArmy