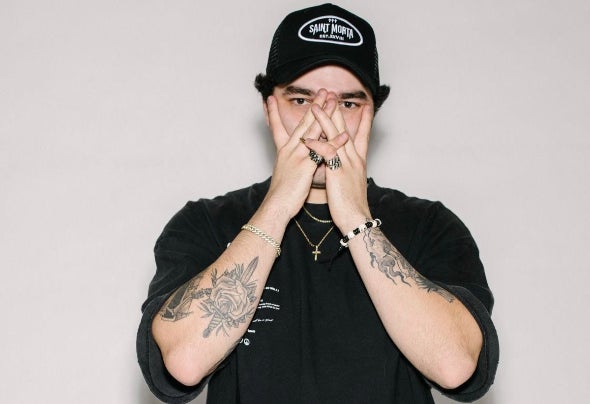 Matt “Achilles” Cross was born into a music oriented family with his father formerly being in a largely known Punk band. With the passion for music already ingrained in his being and a middle name like Achilles, he is inevitably set to carry the torch of musical eminence. Matt began DJing in 2015 and promptly shifted into production soon after. Over the years, he has gained recognition from artists such as AC Slater, Jauz, Marten Horger and Dr. Fresch while being booked as support for artists such as 12th Planet, Ghastly, 4B, Herobust, Habstrakt and Kai Wachi. Achilles has accumulated multiple Top 100 releases that span various categories, with no end in sight for this eclectic talent. While growing exponentially as an artist, Matt relishes in experimenting with many subgenres of House music, from Bass House to Tech House to Speed House, and even dabbles in the realm of Bass. His intent is to provide an environment that allows patrons to feel carefree and fully release energy on the dance floor through the means of sheer euphoria and stimulating beats. Achilles is certainly one to keep on your radar as he readily paves his way to becoming a widely recognized artist.